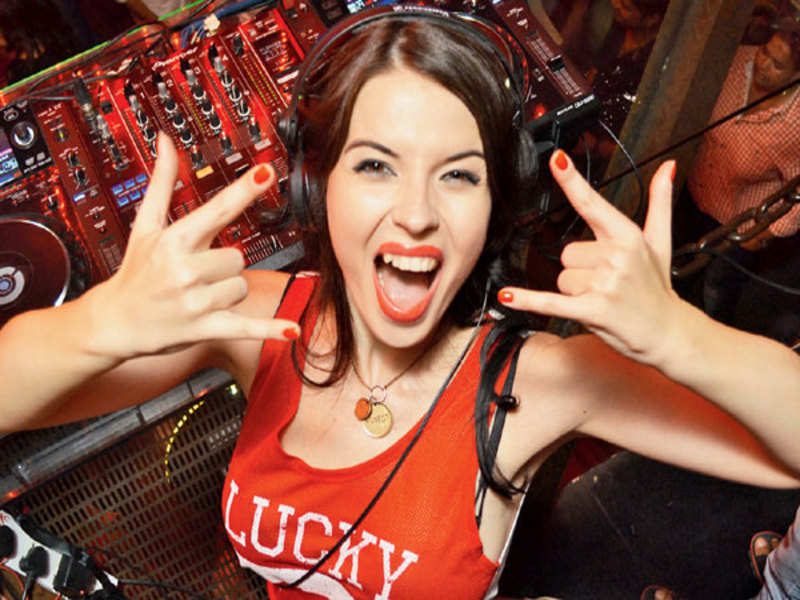 One of the most difficult processes of a producer is to finish a song with a loop of say 8 bars into a complete song.

You may have made a great run with a catchy beat and a first-class bass line. You listen to this loop over and over again and perfect every detail until it’s just right.

Turning a rough idea into a full-fledged song isn’t an easy task, and a lot of great loops get lost or stay on your hard drive forever.But there’s no reason why good ideas should be lost!

In this article I share some techniques and tips that you can use to streamline your workflow and turn your ideas into full-fledged tracks. By developing a framework of how to compose a complete song, it becomes much easier to turn your loops into complete productions.

But before you can turn your loop into a song, it’s important to have a full picture of the parts that make up an EDM number.

A new listener will notice that many EDM tracks use song structures that are slightly different from what we are traditionally used to hearing on the radio. In fact, in recent years, pop music has been influenced by the EDM song structure as dance music becomes more mainstream. Songs like “Lean On” by Major Lazer and “Scared To Be Lonely” by Martin Garrix are examples of this.

While the couplet-refrain-song structure of pop music has remained dominant in recent decades, EDM switches it off. This is because a lot of electronic dance music doesn’t contain vocals and doesn’t work within the pop structure.

Most EDM tracks can be divided into four main structural elements:

By understanding how these four elements together form an EDM song, you can find out where your walk fits into your overall song structure.

If you know your loop is going to be the drop, you can start by expanding your first idea with additional sections such as the intro and the build-up.

The intro of a song speaks for itself. It’s normal for the beginning of a song to have a stripped down beat to set the tempo, making it easier for DJs to mix it into their sets.

The intro is followed by a breakdown, where the drums are missing to create a sense of anticipation for the listener.

The breakdown leads to the build-up, which evokes energy to prepare the listener for the drop. Common techniques for build-ups are rising pitch synths and percussion patterns.

The way you can use these elements differs per genre and there is a lot of variation when it comes to the structure of the songs. But once you realize that just about any EDM track can be split into these basic elements, it becomes much easier to visualize the structure of your song.

Now that we are familiar with the elements of an EDM song, we can discuss how they are used in a number of commonly used song structures.

It’s not always necessary to use the same structures as your favourite tracks, but it can be a great way to put together a roadmap for your track. You already know what elements your song consists of, so it’s up to you to put them into a structure so that your song attracts and keeps the listener’s attention.

The EDM song structure is designed to let the energy flow in a dynamic way, by building up voltage and then reducing it again.

One of the most famous song structures is the ABABCB form. This structure is most commonly used in pop music.

The ABABCB song structure is divided as follows:

One of the most common song structures in electronic dance music would be the ABAB form. In this format, the song changes between two main sections.

If you want a loop in a complete song, it’s useful to understand what elements belong to it and how they fit into a song structure. But you have to keep in mind that the song structure varies from genre to genre.

There are many different structures used across the EDM spectrum, but different subgenres tend to develop different tendencies regarding the structure of the songs.

Convert Your Loop To A Number

Now that we understand the basic structure of a song, we can start to turn a loop into a full number.

Once you know which part of the song you’re dealing with, you’ll have solved the first piece of the puzzle and you can start composing the entire song structure.

Let’s say you start with a loop of 8 bars with an energetic beat and an impressive Synth sound that you’ve designed.

It’s clear to you that this part will be the hook of your song, so you know you’re dealing with the licorice…

You can expand your drop-loop by dividing it into two sections or by creating a second drop which is a variant of the first one. This keeps the audience sharp and makes sure the structure doesn’t get overly repetitive.

If you start with the intro of a song, your workflow will be different.

Let’s say you have a loop of 16 bars that sounds good, but isn’t strong enough to carry the song alone. Loops that are undressed and contain only a few simple elements usually work best as an intro. If your loop is more focused on a melody, it may well fit within the break.

If you still have trouble visualizing the structure of your song, you can get inspired by other tracks you like and reverse-engineer them.

By listening critically to arrangements of other productions, you can start by choosing the different sections and how they fit together. Then you can build your song based on this structure.

You now have a good idea of what a complete song looks like. By counting exactly how many bars each part consists of, you’ll have a better idea of how the song is arranged.This can then be used as a blueprint to create your own song based on how the reference track is composed.